You are here: Home1 / Arrivelo productions 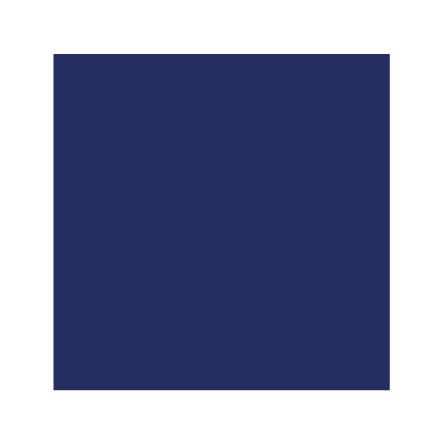 Our company began in 2005 in the audiovisual world in Latin America, managing the acquisition of content for the small screen such as soap operas, entertainment programs, contests … for its commercialization in Spain.

We consolidated ourselves as Arrivelo Producciones by creating a partnership with the successful lawyer and writer Ulises Bértolo.

We have recently gone a step further by collaborating with Spanish and foreign production studios with more than 15 years of experience in the sector and with numerous successes in national and international television and film series. We have also entered into agreements with world-renowned and prestigious professionals in the field of film music production.